To be a leading supplier with reliable quality and knight service 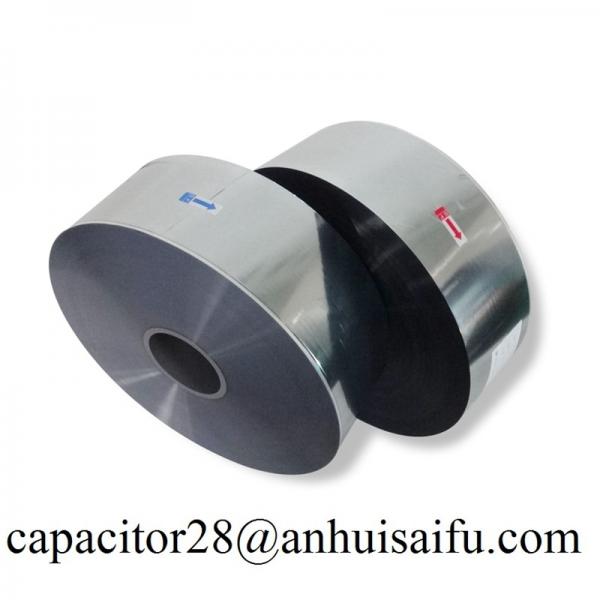 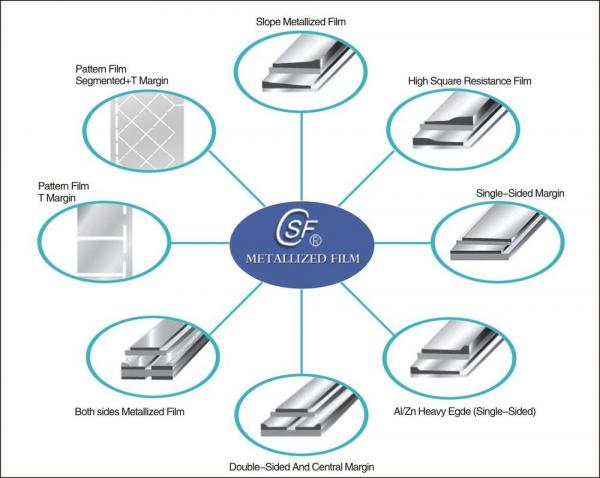 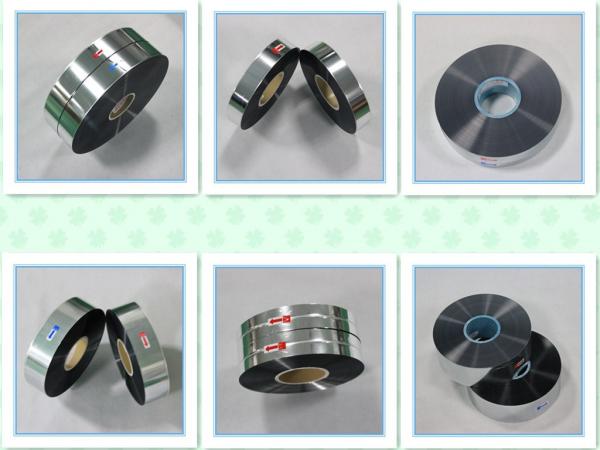 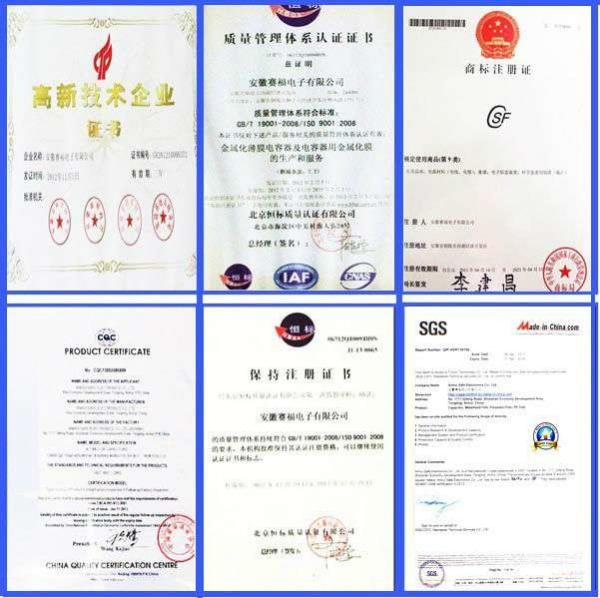 1. As a national high-tech enterprise,we have 23 years experience in capacitor industry,25 industry patents and a number of inventions and utility patents.

2. To ensure the product quality and consistency,we have obtained the ISO9001,SGS,VDE,ULand CQC Certificate.

3. We have modern factories and purification plant, the world first-class production equipment and the technical team consisted of a number of experts.

5. Any inquiries will be timely answered within 24 hours

AS a high-tech enterprises,we are focused on the new energy filed and committed to be top manufacturer in the world. 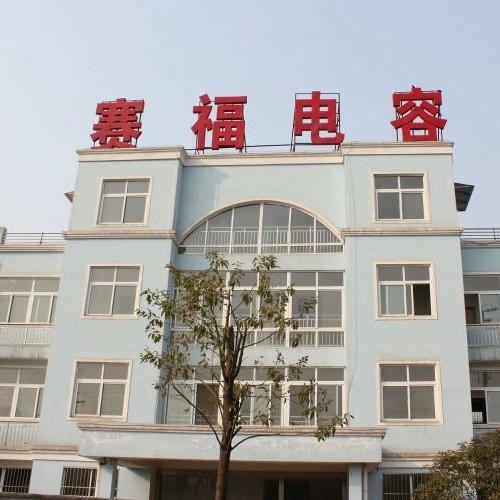 Anhui Safe Electronics Co.,LTD., was founded in February 2007. The company is located in Tongling City, Anhui Province, China, specialized in manufacturing metallized film for capacitor use and metallized film capacitors. Now it’s a member of CCOIC.

Our quality management system are certified by ISO9001 and our products have CQC, TUV, UL, VDE and other performance certifications, compliance with EU RoHS directive, with SGS report. The company has a powerful R & D team, a total of nearly 80 patents, including twelve invention patents. It has established a close cooperation relationship with Anhui Province Optoelectronic Applied Engineering Technology Research Center . Our company was awarded “National High-tech Enterprise” for three consecutive period in 2012, 2015 and 2018. In November 2014, the trademarks of company’s two future products, “Saifu” for film capacitor and “SF” for capacitor film was rated as provincial “Famous Trademark”. On Dec 18, 2014, our company put public listing on Anhui Equity Exchange Center (stock code: 700169). In 2016, Standard pilot enterprise of Provincial two-integrated management system. In 2017, our company was awarded the honor of "Anhui E-Commerce Demonstration Enterprise” and ”Anhui Digital Workshop", was selected "Anhui Small and Micro Growing Enterprise", and Anhui Province Manufacturing and Internet Integration Development Pilot Enterprise. 2018 National Intellectual Property Advance Enterprise. The company leader Mr. Zhou Feng was awarded the Leading Talent of Innovation And Entrepreneurship of Anhui Province.

As a high-tech enterprise, we focus on the new energy field and commit to be a world-class supplier.

Thank you! Your message has been sent to the following suppliers.